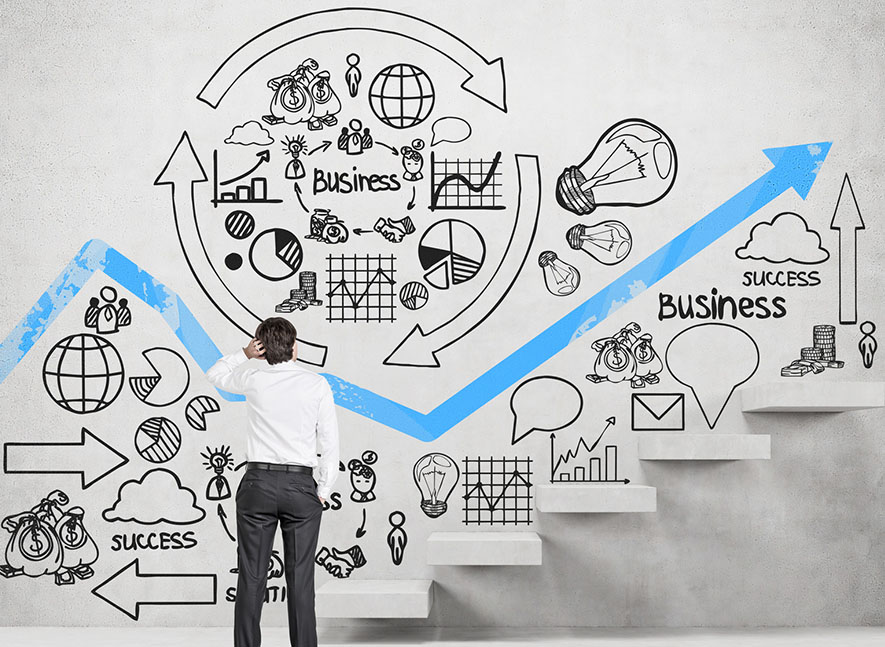 When Do You Need to Post on Social Media?

Nobody likes to be at work. At least, that’s what it seems for those who love Facebook. Facebook has its highest CTR’s on Thursdays and Fridays, a testimony to the fact that “the less people want to be at work, the more they are on Facebook!” according to a Buddy Media’s study. Interestingly, Twitter seems to have higher engagement rate at different times for different brands. Fro instance, one study pointed to a 17% increase in Twitter engagement rate during weekends while another reported a 14% increase in engagement rate during weekdays.

If you are looking at a magic answer to the question as a business, know that what’s right for you may not be right for another. The time you need to post on social media depends on your audience.

If you’re running a restaurant, you can do well to post before lunch-time and preferably before dinner time. If you’ve a dentist clinic, you can do well to post during the weekends. If you cater to an audience all over the world, you can post at different times to reach out to different sets of people. If you’ve a news site, you would probably be good posting during the early morning hours and once or twice during the day, when something interesting comes up.

In short, you need to post when you can leverage in the maximum user engagement.

However, while there is no definite answer, most businesses should know when you can get the most user engagement in social media sites.

The answer to all you needed to know!

So, here is a list of the magic formula that you’ve been looking all along – do remember though, that your business audience may demand a different strategy to get better results.

Facebook – Status updates between 1 pm to 4 pm has been seen to garner the highest Click Through Rates. The peak time is around 3 pm on Wednesdays, the sweet spot you wouldn’t want to miss.

Twitter – Post between 1 pm to 3 pm, Monday to Thursday, it has been seen to do wonders when it comes to user engagement. Posting after 8 p.m. and after 3 p.m. on Fridays seems to be a mistake.

LinkedIn – Tuesday to Thursday seems to be the best time to post in LinkedIn. This one’s a bit understandable, because Mondays start the week (and it’s catch up time after the weekend) while Fridays mean most time is spent wrapping up pending work. That gives three days of the week where most employees and professionals look at LinkedIn. Posting around noon and at the end of normal office hours – from 5 to 6 pm seems to have the highest user engagement.

Pinterest – Pinterest is more of a weekend affair, with Saturday mornings seemingly having the maximum user engagement.

Tumblr – When does everybody look at Tumblr? Well, according to Surepayroll, Friday evenings are the best time while you can post in the evening from Sunday to Tuesday as well.

Google+ – If you’re looking at Google + as part of your marketing campaign, try posting in the mornings, preferably between 9 – 11 am. Wednesdays’ 9 am though seems to be the sweet spot. Don’t try posting in early mornings or late evenings – you wouldn’t get a lot of leverage.

With the right scheduling software, you wouldn’t have to worry about missing the sweet spot or the peak times – you can schedule the posts accordingly for the week and just relax. Focusing on business can just become a whole lot easier! And just as a word, do send in emails between 10 am to 6 pm, as that’s when they are read the most!

Note:The statistics for the time limits have been taken from Surepayroll and Fannit.com who came out with their own studies regarding the use of Social Media by organizations and how the results differed according to posting times.